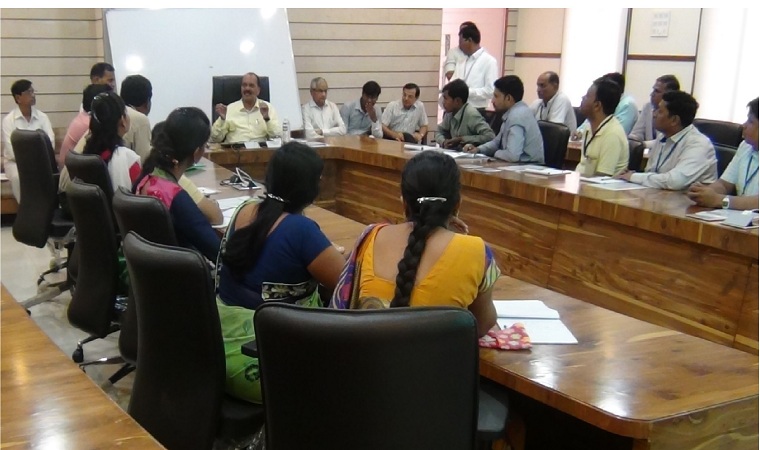 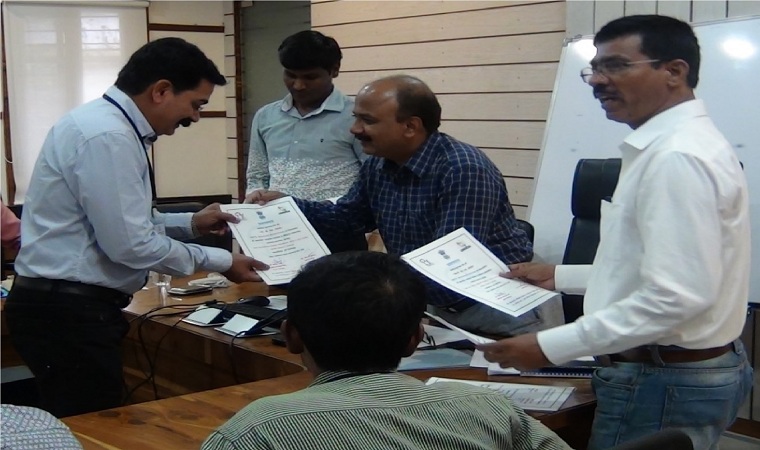 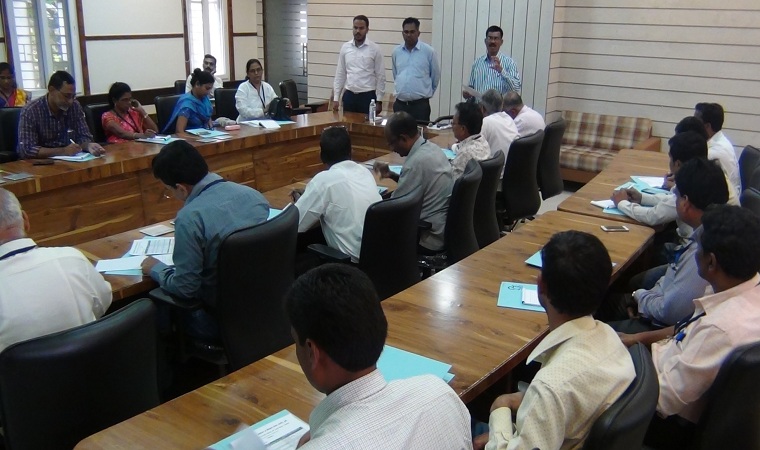 Under the Government Resolution of September 23, 2011, training of officers and employees working in different Department of Social Justice and Special Assistance.

Junior and Senior Clerks, Post-service and qualifying departmental examinations are conducted by our Institute

Following are the different programs under the department:

About Projects (can be Multiple Projects)

We conduct below training workshops

Foundation, Refresher, Orientation, and Promotion Training Workshop for increasing the capacity of all the officers and employees of the Department of Social Justice and Special Assistance.

Foundation, Refresher, Orientation, and Promotion Training Workshop for increasing the capacity of all the officers and employees of the Directorate of Commissioner Disabled Welfare, and Directorate VJNT.

Principal, Headmasters, Superintendents and Warden of 76 Residential School and 984 Ashram Shala, Under the Social Welfare of Maharashtra

To promote and disseminate this Act through Awarness at village, taluka and district level in each district as mentioned in the Prevention of Atrocities Rules, 1989 and the Prevention of Atrocities Amendment Rules, 2016 3 (8) and (9); Also, district and taluka level training workshops are being organized by BARTI from the year 2014-15 to enhance communal harmony in the society.

Details of workshops conducted under the project are as follows:

(A) One day training workshop Divisional level for Police Department

(B) One day training workshop at District level.

Since 2014 – To till Today , the total number of beneficiaries in 145 training workshops conducted at district and taluka level is 28,034.


A total of 145 training workshops have been conducted by BARTI , Pune, district level 23 and taluka level total 104 and department level total 8 through police department, 5 online workshops of Samatadoot and taluka coordinator of BARTI organization. The District Vigilance and Control Committee as well as the Sub-Divisional Vigilance and Control Committee have conducted 5 Training Workshops. Total 10 online training workshops are conducted by BARTI, and the response from the trainees has been very enthusiastic. Also, many people present at the workshop and the public are very appreciate of the initiative being implemented by Barti to create awareness among the people about the mentioned law and the amended law, to enhance communal harmony. "Excellent" feedback is being received, and written feedback from the training attendees. Feedback) Such workshops are very much needed for public awareness, by selecting large villages in the taluka as well as for the youth, government officials and employees working at the village level, police officers and staff independently, students at school and college level, social workers and State sponsored individuals and journalists are being asked to conduct such training workshops separately from time to time. BARTI activities are also well publicized in the respective district dailies under the heading 'Government News'.