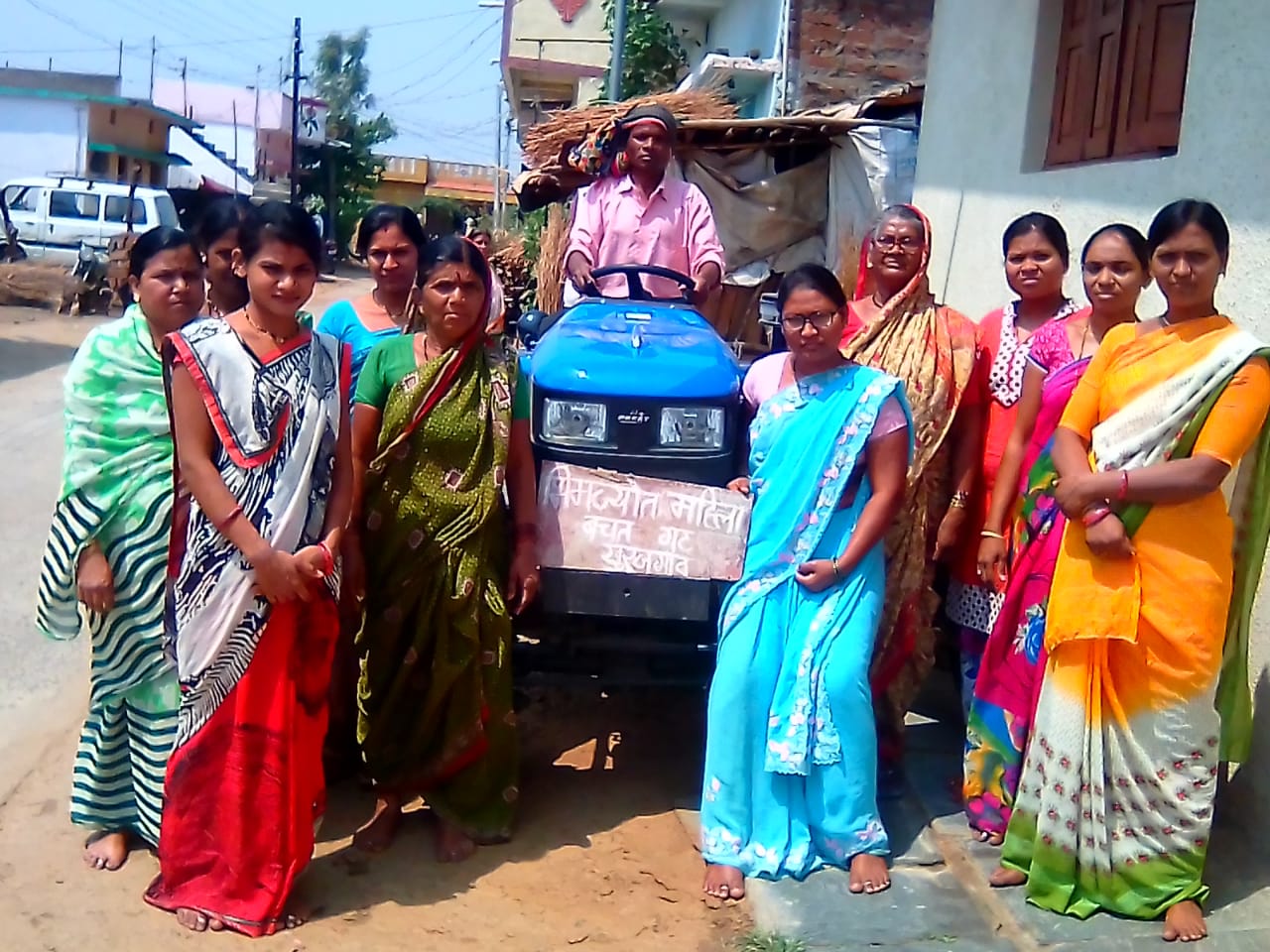 As a part of Affirmative Action towards the weaker sections of the society, BARTI has undertaken several programs for enhancing livelihood opportunities.These programs are listed below as a part of Other Endeavours

Following are the different programs under the department:

Evaluation Cell undertakes the study of  important Schemes being implemented through the Social Justice & Special Assistant Department , Govt. of Maharashtra for upliftment of individual & common benefit of scheduled castes.As per  decision taken in the meeting of board of governance held on 7/12/2012 subject No. 6 to undertake evaluation study of important schemes implemented by the Social Justice & Special Assistant Department through BARTI as well as outside reputed non government agencies(NGO

The method adopted for scholarship:

· The list of these students is to be received by the Maharashtra State ExaminationCouncil, Pune.

The method adopted for scholarship: -

· The list of these students is to be received by the Maharashtra State Examination Council, Pune.

The Committee of BARTI, has been selected Schedule Caste Category sports man.

Ku. Sanskruti Sanghadas Wankhede, 8 years old is a resident of New Bhim nagar, Akola from the state of Maharashtra who belongs to Schedule Caste category. She has participated in the national and international chess competitions from the age of 6 years and won various 9 prizes which includes Gold and silver medals.

Ku. Sanskruti Sanghadas Wankhede has been conferred the National title of WCM (Woman Candidate Master) at the age of merely 7 years. Hence as per the resolution passed unanimously in the Board of Governor’s meeting which was held on date 5th July, 2014 vide subject no. 17, Dr. Babasaheb Ambedkar Research And Training Institute, (BARTI), Pune has decided to inccur all the cost for participating at various national and international chess competitions due to her immerging bright image in chess world and also to encourage her.

In accordance to this BARTI, Pune has given all the monetary assistance for coaching, lodging and boarding and also to participate at national and international level chess competitions to Ku. Sanskruti Wankhede along with her parents Shri. Sanghdas Wankhede and Smt. Bharti Wankhede.

Shailesh Madhukar Nerlikar is a resident Kolhapur. He has participated in the DATO ARTHUR TAN CHESS CENTER MALAYSIA. Finance Assistance given for international Chess game.

Harshal Chandrmani Bharne. Is a resident Nanded.  He has participated in the Tennis Val Academy, Spain. Finance Assistance given for international Tennis Val.